The Federation of Estuary Residents (FER)

Pictured above: Some of the committee at the FER AGM 2019 and Big Day Out event at Sands, Southend 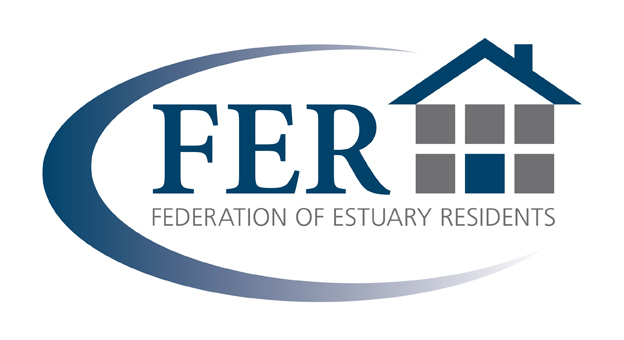 The Federation of Estuary Residents was founded in 1999 and is made up of Estuary resident volunteers who are keen to work on your behalf, to ensure the voices of residents are heard. Browse the menu below to find out more!

What does the FER do?

As an FER member there are many things that we can get involved in, making sure that the viewpoint of residents is considered. Some of these are listed below:

How do Estuary Support Us?

If you would like support or advice from the Federation of Estuary Residents then please see our contact details which are below. Alternatively, if you would like to join the Committee of the Federation of Estuary Residents, please get in touch as we are always looking for new members. Download our leaflet for more information. FER Leaflet.pdf [pdf] 1MB

How Can I Get Involved?

The FER meets bi-monthly at locations throughout Estuary stock. Please contact the Customer Engagement Team on 0300 304 5000 for more information.

To find out when the next meeting is, please take a look at our calendar. If the FER sounds like something you would like to get involved with, you can register your interest by filling in the short form below (Just a name, address, contact number and email) and a member of the Customer Engagement team will contact you. You can also telephone 0300 304 5000 and ask to speak to the Customer Engagement team, or email involvement@estuary.co.uk to register your interest.

Meet the Federation of Estuary Residents

Chair of the FER: Janet Ledgerton
Janet joined the FER in 2016, was General Officer and Scrutiny lead. Janet became Chair in 2019. 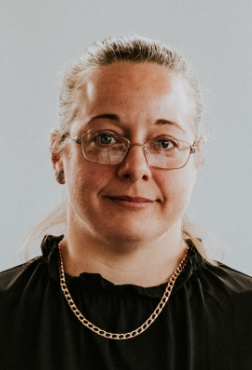 Vice Chair of the FER: Liz Mansfield
Liz joined the FER in 2016. 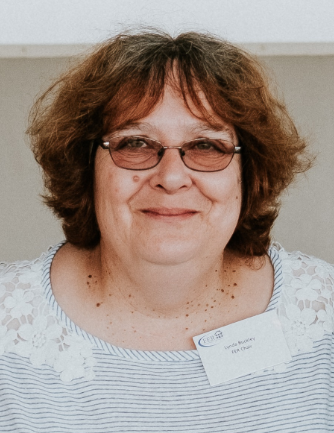 General Officer: Lynda Buckley
Lynda joined the FER in 2011 & has held a number of Officer roles. Lynda spent the last 3 years as Chair before handing over to Janet. 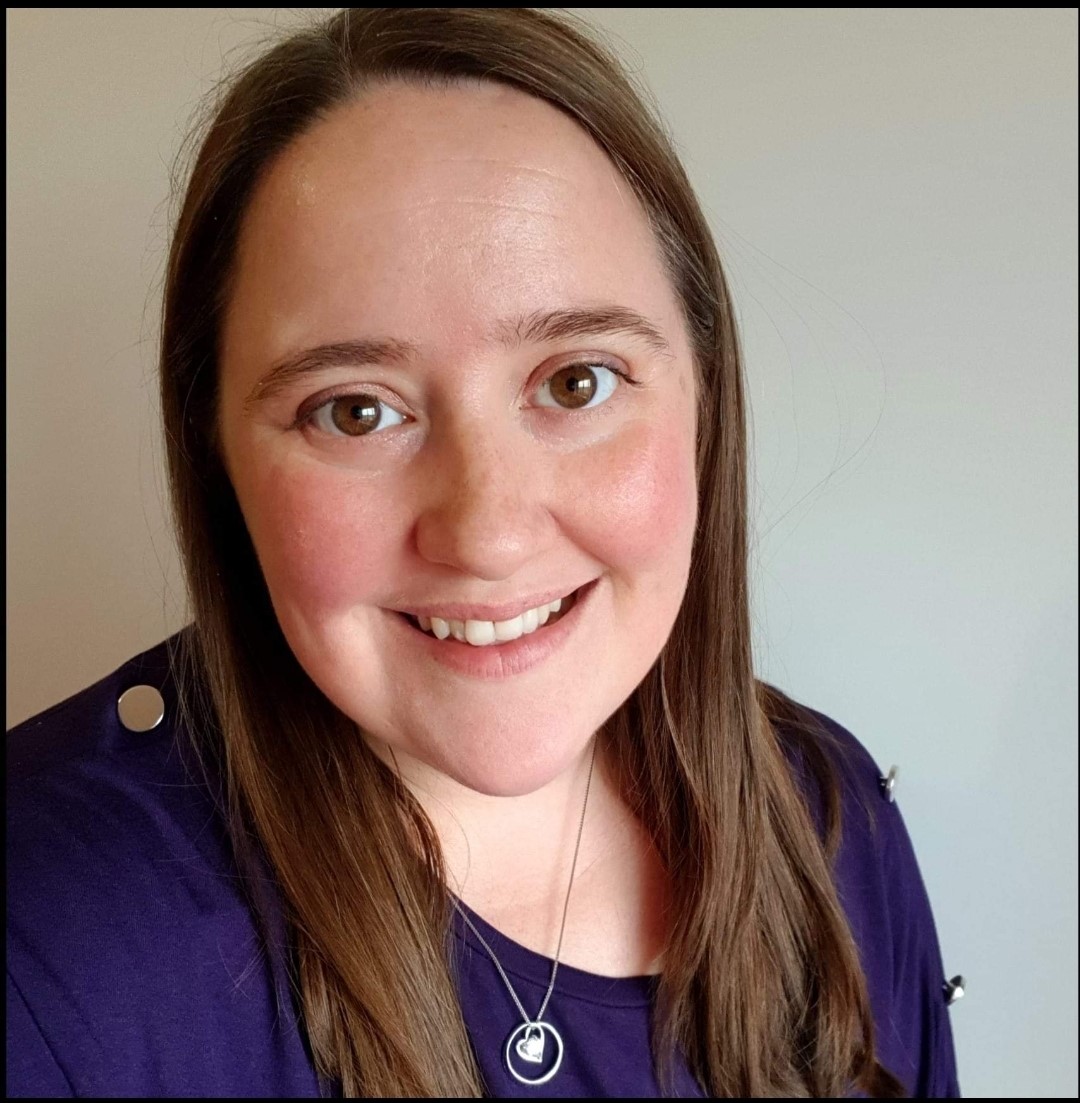 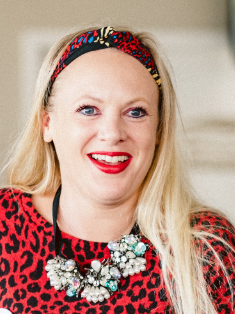 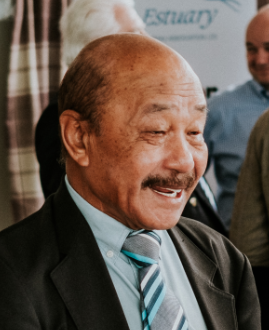 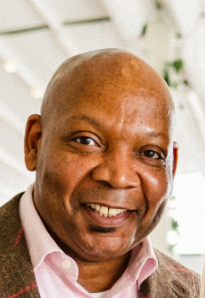 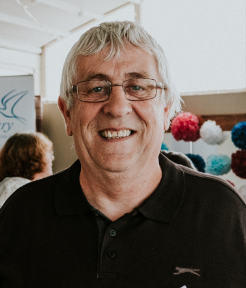 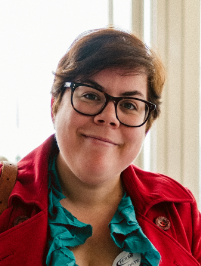 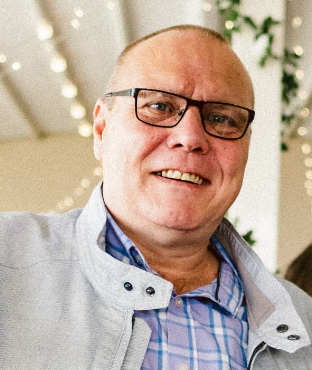 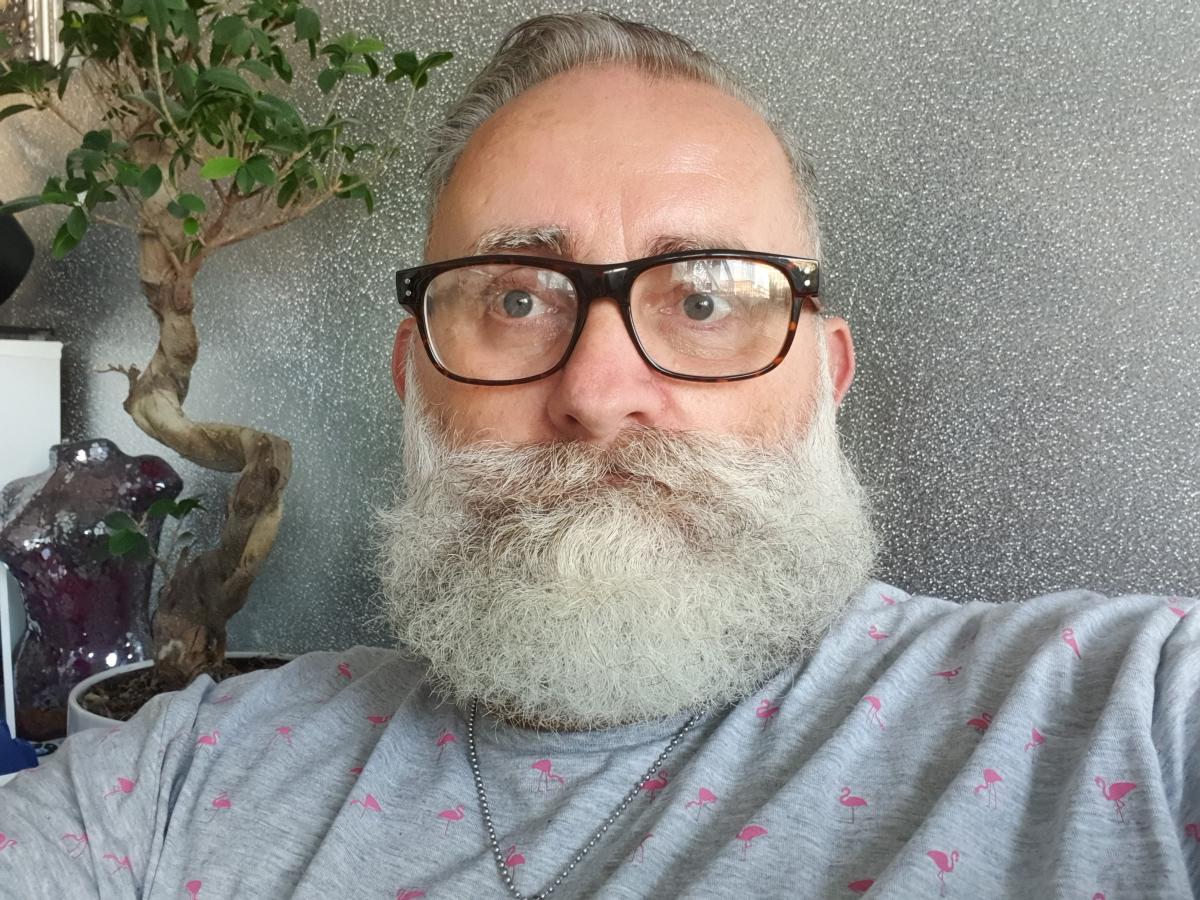 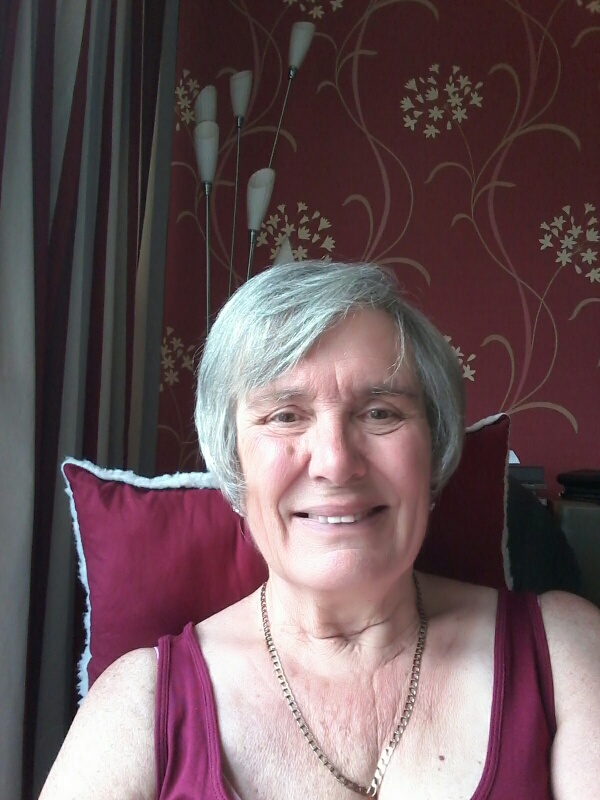 Committee Member: Rose
Rose joined the FER in 2019 after having a break.

Submit Your Ideas For Estuary News

Do you have an idea for, or have you written an article that you would like to appear in Estuary News? Please submit your idea using this form and the FER will consider your idea/article for publication.