We are making our repairs service better for you, our valued residents.

We were helped by TLF Research to run a customer satisfaction survey for repairs. In this, our customers were asked a number of questions about the quality of our repairs service. The results are given below. Percentage given is percentage of respondents who were satisfied. 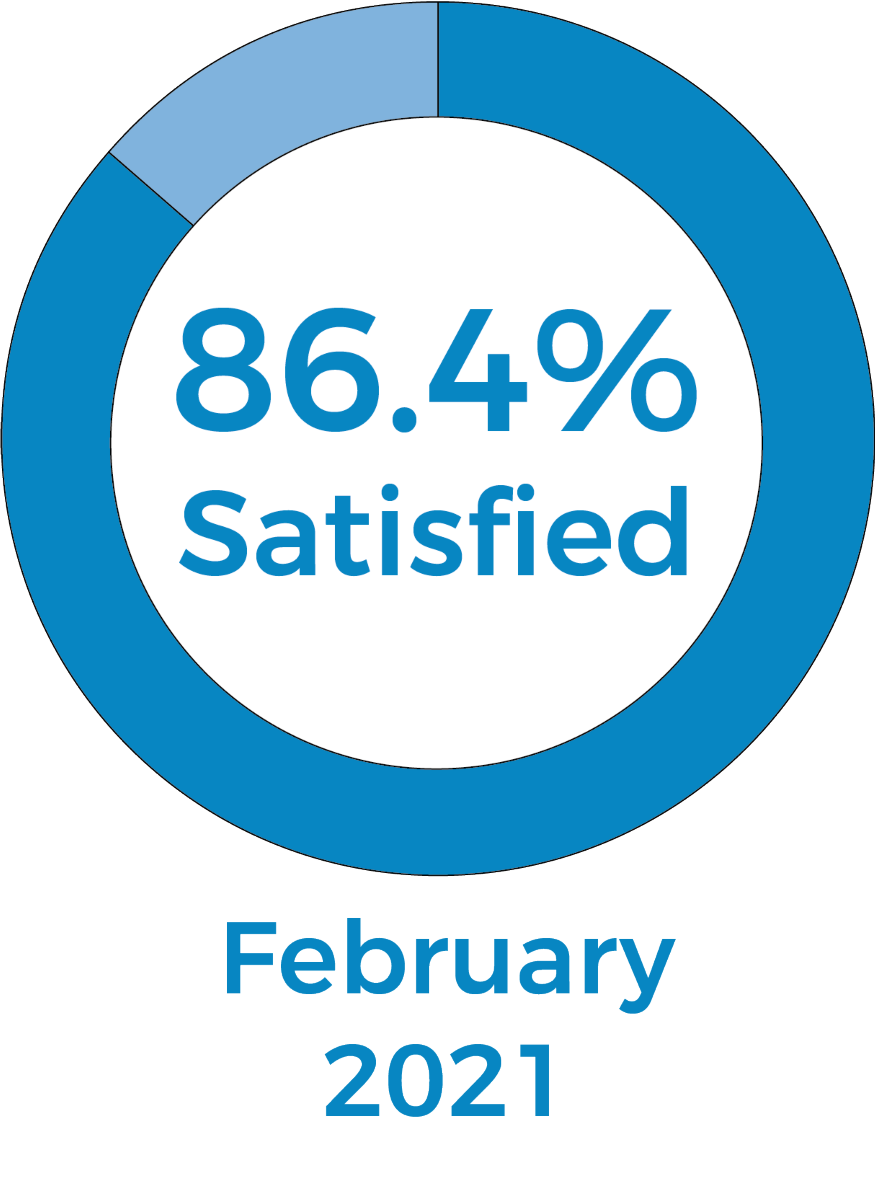 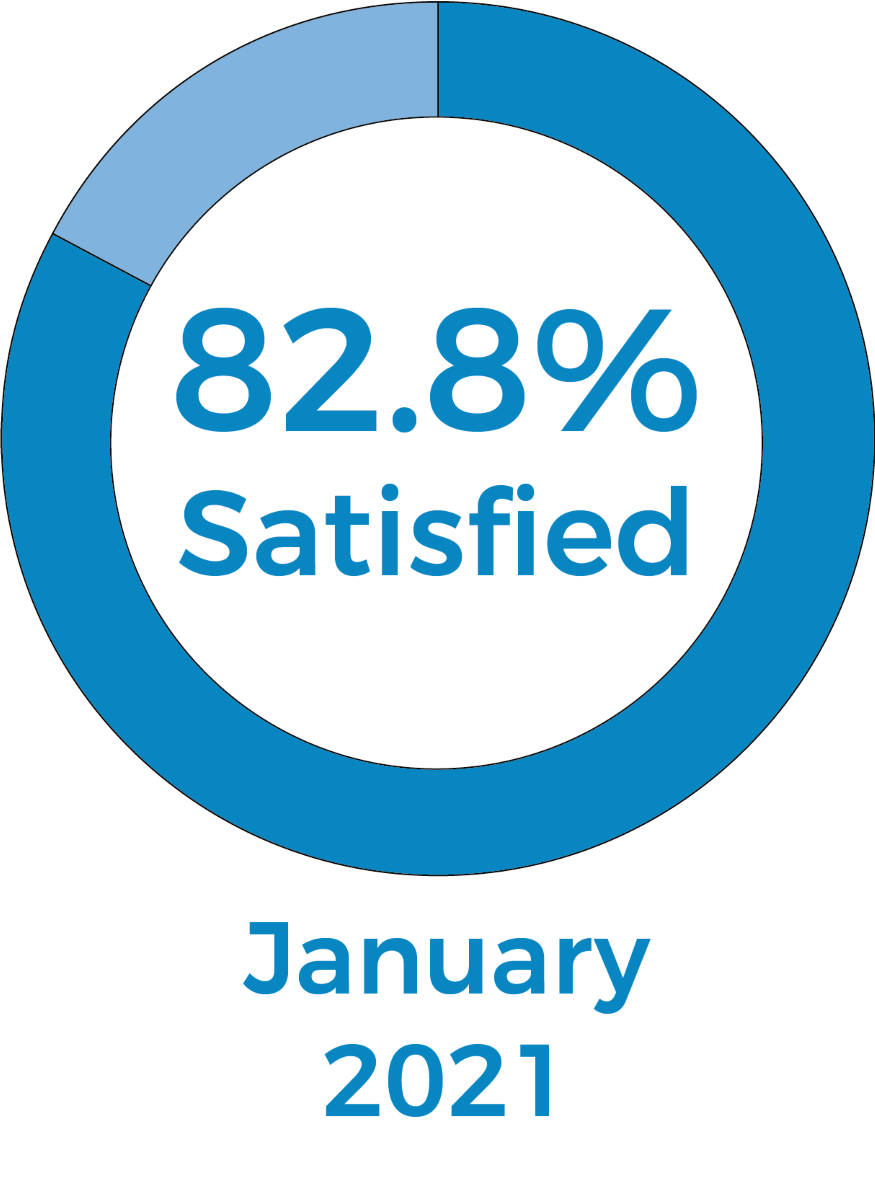 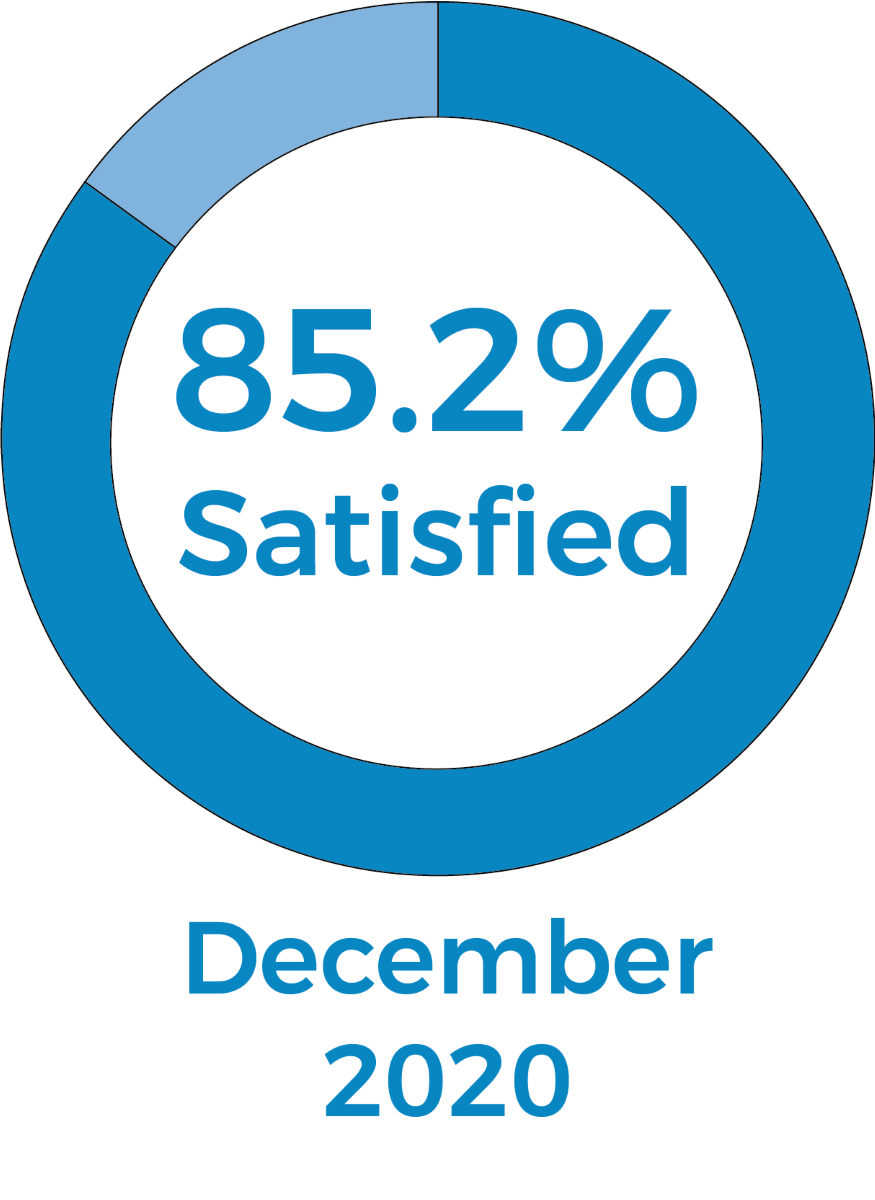 Number Of Times Residents Had To Call About Their Repair

Of the 110 residents who responded to our survey,

How Are We Doing?

Residents were asked to score how we did on the repair as a whole from 1-10, with 10 being excellent.

From the 110 answers given in February, we found we performed best with the professionalism of the contact centre 75.5% and 73.6% the time taken to completed a repair with residents marking this at 9 or above.

With new systems and processes coming into place, we look forward to these scores increasing in the coming months.

Axis are Fixing it

Axis’ supervisor Chris Greatwood attended a job for an extremely vulnerable Estuary resident during the pandemic.

A disabled gentleman, an Estuary resident, had fallen in the bath and the emergency services had needed to force entry to reach him and provide help. The front door was in disrepair and the resident would not have been able to return from hospital to his home.

With nowhere open to buy supplies, therefore no option to purchase a new door, Chris took it upon himself to make one from materials and tools he had at home. The door was in place the next day and the resident was able to return to his home.

“I have always enjoyed working with Estuary as I believe they take a lot of pride in their properties and try to give the residents a good home to live in. I have always tried to give the residents the best I can whether that being a good quality of finish or organisation whilst always trying to accommodate as much of their needs as possible. “We have carried out repairs to properties as good will gestures in the past and decorated a nursery on the Woodgrange Estate along with Estuary’s own team which was carried out across two weeks.

“The idea of making the door for the elderly gentleman just came to me as soon as I heard what had happened: my thoughts were ‘this gentleman will have nowhere to go’ especially with everything going on at the time. I just couldn’t let him be without anywhere to go “Luckily he could stay at his son’s for the night. I had some spare wood in my shed so I asked the op on site to give me the measurement of the frame and told him to make the son aware that a door was being made up straight away and would be fitted the next day, as all the suppliers were shut at the time and we were unable to purchase anything. I made the door and it was fitted the next day ready for the gentleman to move back in.”

The nursery is situated in the fifth most deprived estate in the country, looking after 90 EAL and special needs children, five days a week, 51 weeks of the year and serving the surrounding areas of (amongst others) Essex, Rochford and Leigh.

During the week, volunteers redecorated the two main nursery rooms: one is a baby unit (0-2 years), the other for slightly older children (2-5 years). They chose fresh white paint as the main colour with Estuary colours (purple and blue) to create a more calming environment for the children.

The nursery had not seen a fresh coat of paint since its last redecoration in 2009. In addition to the internal works, the volunteers also built a new planter in the garden so children can grow their own plants and vegetables, and painted a big blackboard on the exterior wall for them to draw and write on.

This increase in the number of play stations for the children forms part of the nursery’s ‘in the moment’ planning approach to give children responsible choices in achieving a balance between structure and play. Play here is messy and sensory with a lot of construction play and small world play, based on things the children see outside, as well as sand and water play, bike riding and a mud kitchen.

“Axis have been just brilliant with the children and staff, signifying a growing relationship between our organisations” -  Deanna Gardner, Estuary’s Nursery Manager

AXIS OPERATIVES WHO WORKED ON THIS PROJECT 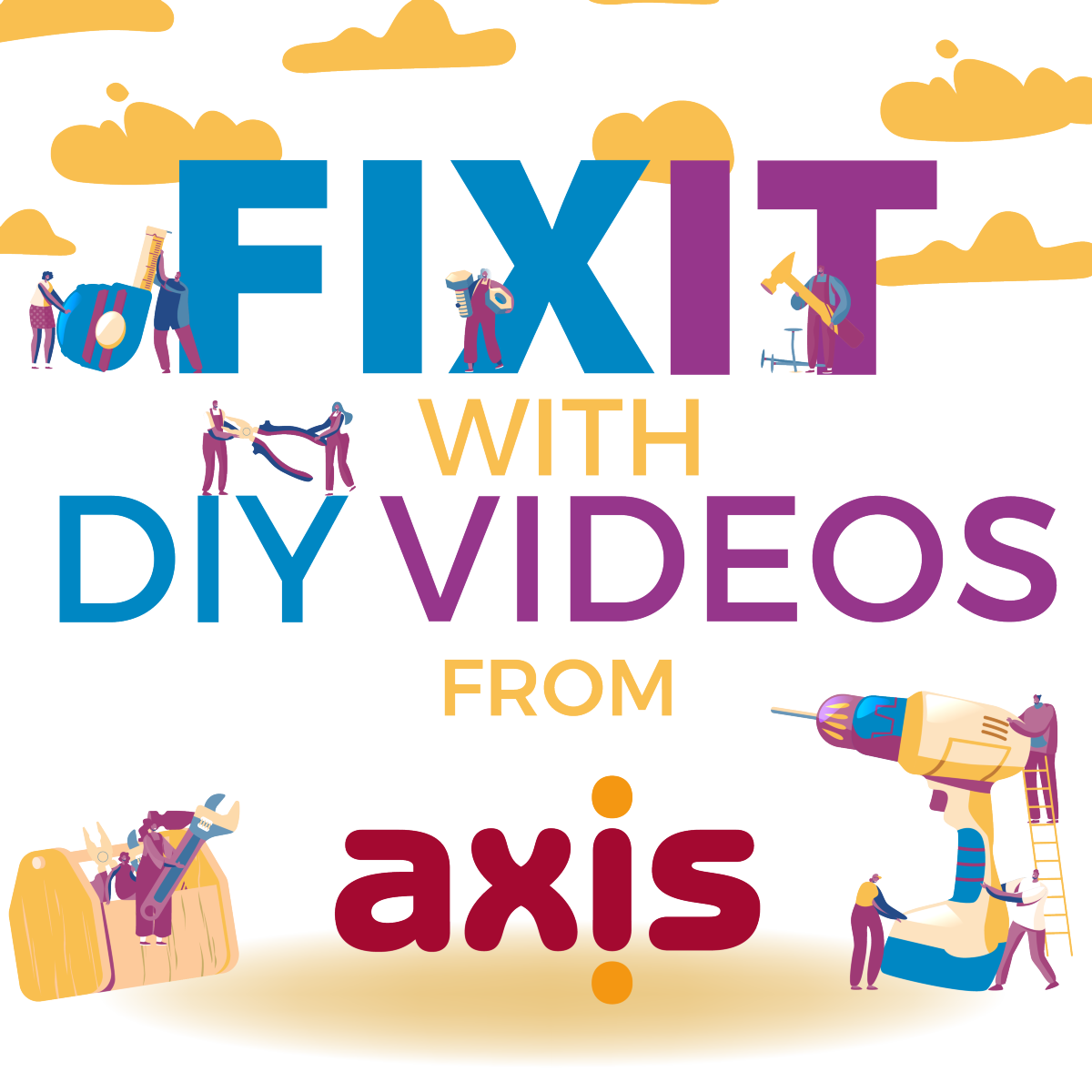 Think you might be able to do it yourself? Check out our Fix it with DIY videos from Axis section.